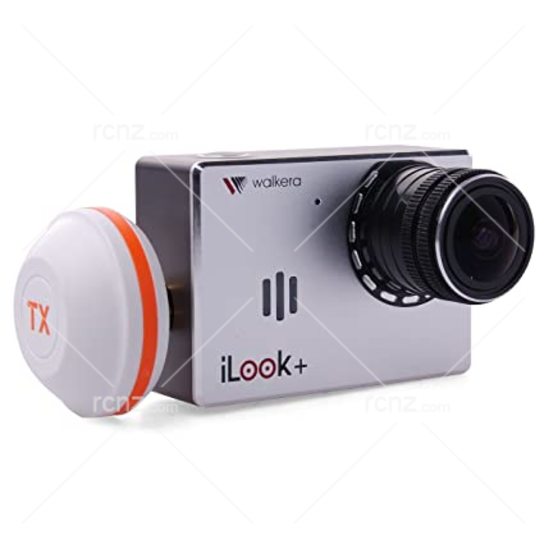 The Walkera iLook+ HD is an action camera designed for aerial photos and videos as it comes with a large antenna and built in video transmitter. Let’s take a look at the specs:

Image Sensor:
The camera features a native 4 MP OmniVision OV4689 sensor. That’s the same sensor as used in the Eken H9 or SJ4000+. Although the description often says 12 MP, just the image is upscaled to get 12MP photos.

Chipset:
The camera holds a iCatch 6350M processor as described on the website. Could be that this is the 6350M chip from Sunplus which is also used in the Amkov AMK7000S. The Eken H9 holds a 6330M Sunplus chip.

Lens:
150 degree wide angle, all glass lens; aperture is f2.8 or even 2.6 – the data is a little inconsistent on their website.

Photo Resolution & Format:
max. 12MP .jpg – thats why they call it a 12MP camera, even tough it has a 4MP sensor 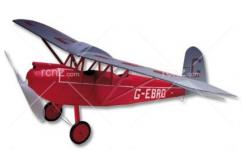 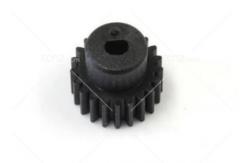 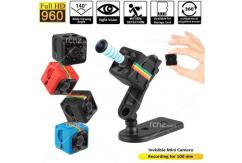