Dispatch
In Stock with the Supplier - Ships in 2-3 Weeks

Very few fighter aircraft ever dominated the scene like the McDonnell-Douglas F-15 Eagle after its initial flight on July 27, 1972. From the beginning, it exhibited outstanding maneuverability, performance and handling qualities making it unmatched by any current fighter in the world-proofed positive of its air superiority claim. The F-15 is a single seat, fixed wing aircraft with speeds in excess of Mach 2. 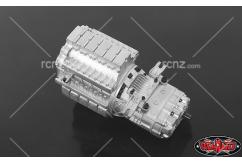 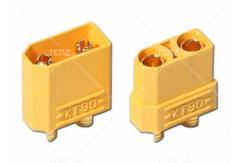 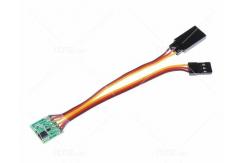 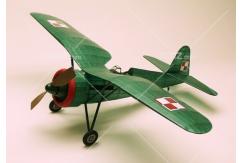 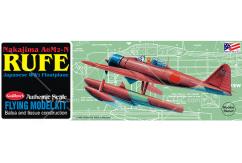 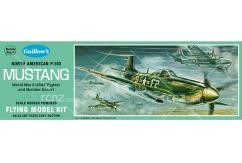 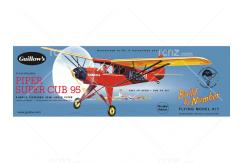