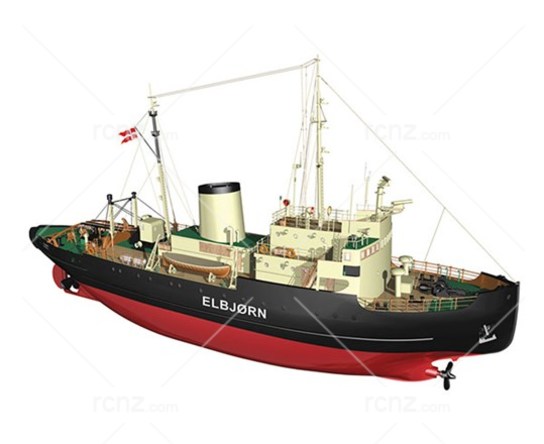 In the period 1954 - 1996 M/S Elbj?rn was an active part of the Danish icebreaker service. The career as icebreaker ended abruptly on February 12th, 1996, when a DC dynamo exploded. Elbj?rn could proceed to port under its own power, but it was clear that its icebreaker days were over. Today, Elbj?rn at Aalborg?s waterfront, where the ship operatesas a restaurant and museum ship. 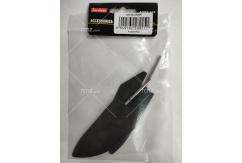 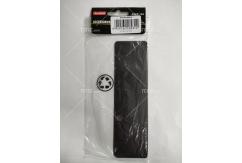 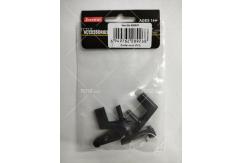 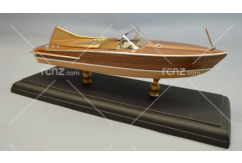 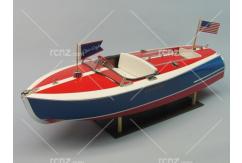 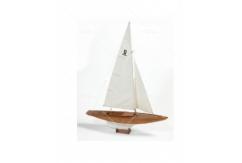