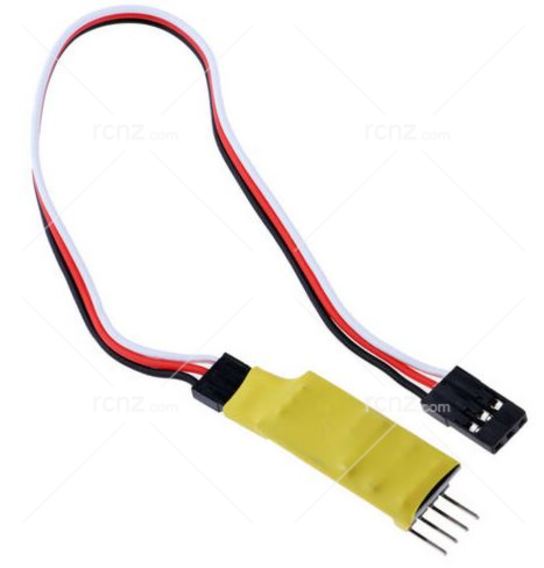 Plug into the receiver's CH3 socket, and you will be able to control the car light via the CH3 of the remote receiver.  The single-channel control version and the high-current version are simple switches, without flashing and BLN Control functions.

Note: 4 Pin outlet may differ in setup from the image (2x2 rather than 4x1) 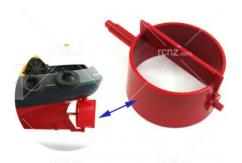 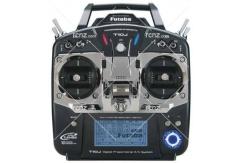 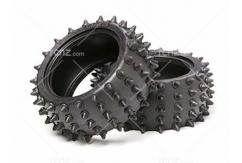 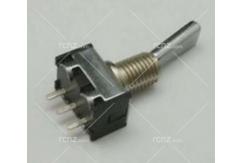 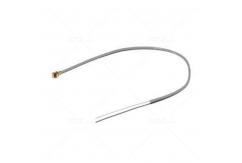 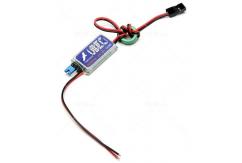 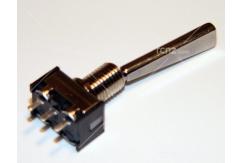